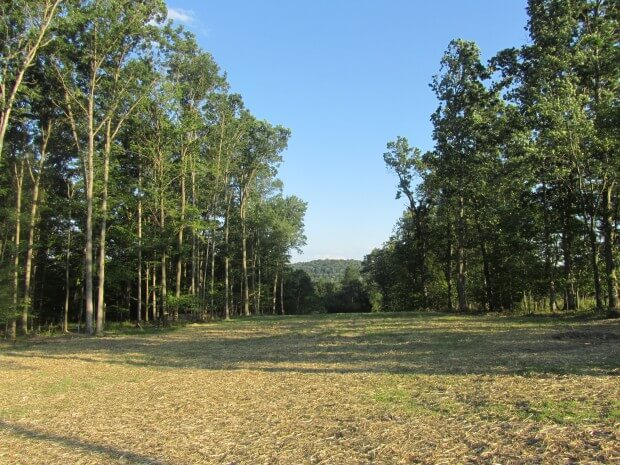 Faherty Law Firm represents many property owners threatened by the pipeline proposal. The law firm has negotiated easement terms which are much more favorable to the property owners. Settlements have been reached with increased compensation.

The Environmental Protection Agency is raising concerns about the potential impacts of the proposed Atlantic Sunrise natural gas pipeline.

Although FERC is charged with making the final decision about whether the project moves forward, the commission did not fully examine alternative options to building a 197.7 miles of new pipeline, according to the EPA. The agency recommends further study on whether new construction might be avoided by expanding existing infrastructure, or expanding the proposed PennEast pipeline.

“Reasonable alternatives were not carried forward for detailed consideration,” writes Jeffery Lapp, Associate Director of the Office of Environmental Programs for EPA Region 3. “Without additional analysis of alternatives, it is not clear that the preferred alternative is the only one to meet the stated purpose of need.”

The EPA letter was good news for anti-pipeline activists who have been packing public meetings and demonstrating against the protect, particularly in Lancaster County.

“It’s just one more layer of well-founded, reasoned opposition,” says Tim Spiese, a vocal critic of the Atlantic Sunrise project. “So many of the things EPA mentioned, we’ve been screaming about all along. Use the existing routes.”

Chis Stockton, a spokesman for Williams, the pipeline company behind the project says the EPA’s letter is part of the normal public review process for FERC’s environmental impact statement (EIS).

“The purpose of the draft EIS is to solicit comments from the public, agencies and project stakeholders, like the EPA,” Stockton writes in an email. “FERC isn’t issuing its final EIS until the fall, so it will spend the next several months evaluating all of the comments received.”

FERC is expected to make a final decision on the project in early 2017.

Photo caption: A clearing shows the site of a pipeline, one of many running beneath Pennsylvania’s farms, forests and waterways.