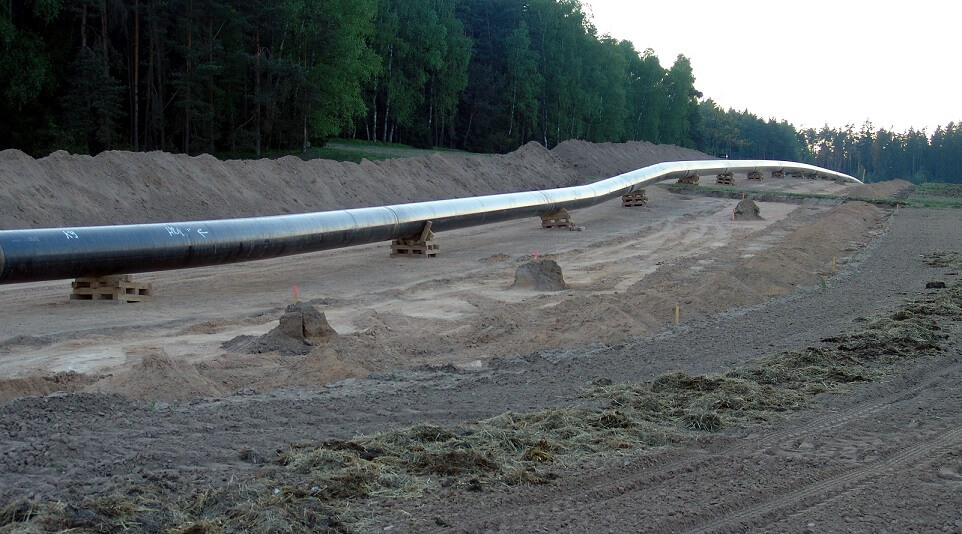 On November 17, 2015 Mike Faherty appeared in Washington County Court and presented argument for granting Actions in Equity for two properties. Mike argued that the Judge should deny eminent domain based on: exclusive federal jurisdiction, collateral estoppel and/or the proof of the absence of a need for the natural gas liquids. Mike went on to argue that the Judge must deny the eminent domain request because the Pennsylvania Supreme Court has prohibited use of eminent domain for private enterprise. Sunoco argued that the presented evidence proved Sunoco is a public utility corporation and is thus entitled to use eminent domain power. Mike requested an opinion with an explanation of the analysis. The Honorable Judge stated he would issue his decision as soon as he could. An important opinion is expected in the next few weeks.