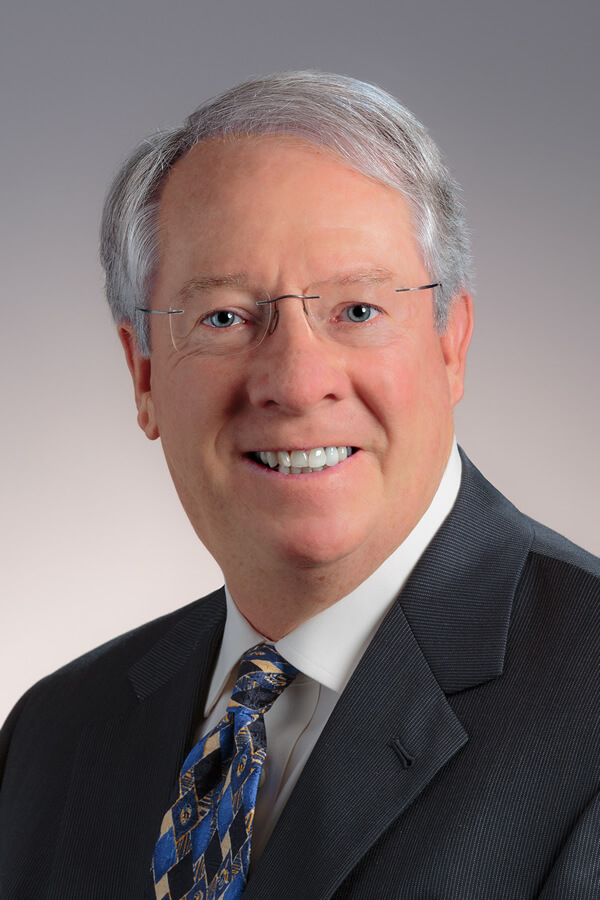 The zealous representation of several hundred property owners is the outgrowth of Mike’s initial law practice starting in 1989 for the Pennsylvania Department of Transportation. Mike then worked full time in eminent domain law for PennDOT in Harrisburg. A year later, after decisive Board of View and jury victories, Mike was promoted to the lead eminent domain counsel for PennDOT. Further Board of View and jury victories followed, but Mike became disillusioned by aggressive condemnor tactics attempting to deny constitutional property owner rights.

He then became a senior partner in a Harrisburg firm in which he developed and directed an eminent domain practice for property owners. While there, he directed eminent domain services and law firm marketing while he oversaw ethics compliance.

Mike has regularly challenged eminent domain abuse via writings, lectures, and litigation. In 2014, his preliminary objections led to the York County landmark eminent domain decision in Sunoco Pipeline v. Loper, No. 2013-SU- 4518-05. The Judge determined that Sunoco Pipeline was not a public utility corporation with eminent domain power with regard to the Mariner East 2 pipeline. Mike went on to represent Mariner East 2 property owners across all of Pennsylvania and obtained several millions of dollars of compensation for those property owners. Mike regularly negotiates and litigates property value issues. He has obtained multiple Board of View and jury verdicts exactly on the figure Mike presented in evidence. In 2018, Mike negotiated the resolution of a condemnation by the Pennsylvania Turnpike Commission. The Turnpike paid $1,750,000 in property damages but offered no funds for relocation benefits. Mike presented support for additional property damages and extensive relocation benefits. The parties agreed to the payment of an additional $5,000,000. He has served as an expert witness on eminent domain in Pennsylvania. He has been honored as a “SUPER LAWYER” for eminent domain in Pennsylvania.

Mike is a Scranton native and a graduate of Scranton Preparatory School. He wrestled and played football at Lebanon Valley College before graduating with honors. He was President of the Psychology Club and Social Chairman of the Knights of the Valley fraternity. From 1980 to 1982 he served on the faculty of the University of Akron where he earned a Master of Arts degree in Psychology and a Graduate Certificate in Life Span Development and Gerontology. He became a member of Psi Chi, the national honor society of psychology. He is a graduate of Rutgers School of Law – Newark where he served on the Women’s Rights Law Reporter.

He was an employee of the Boy Scouts of America in New York City from 1983-1989. There, he developed and directed training programs for disadvantaged youth. He designed and directed the Work Orientation and Remedial Knowledge program which served as a model for the national City Works program. Mike was promoted into fundraising and obtained unprecedented results in corporate fundraising for the New York City scouts. In 2018, the Lancaster Counsel of Boy Scouts awarded the “Ideal Scout” award to Mike, an Eagle Scout, based on his volunteer services to the scouts in an eminent domain case which took land from a camp. Mike was able to reduce the land taken and significantly increase the compensation.

He provides additional pro bono services to the Institute for Justice which protects private property rights and other vital liberties to protect constitutional limits on the power of government. Mike has been a volunteer for: Dauphin County Bar Association, Big Brothers, Communities That Care and Saint Joan of Arc Church. He has been a chairman and a champion of the Harrisburg Claims Association Golf League. Twice yearly he leads golf group adventures to destinations in eastern United States and abroad. He has been a frequent competitor in the Harrisburg Mile race.

Mike is a contributing author to the Pipeline Safety Trust publication Landowner’s Guide to Pipelines.

Mike has been the author of the prominent blog on Pennsylvania Eminent Domain Law for many years.
The blog may be viewed via the Faherty Law Firm webpage here.